The agenda for the AGM can be found here, past meeting minutes here, and the audited financials here. With recent changes to our league's bylaws quorum is now set at 12 participants, excluding the board members. If a quorum is not reached within one-half (½) hour, the meeting will proceed with the members in attendance.

We look forward to hosting you all virtually.

Add the AGM to your Calendar

How to attend the virtual AGM

It is strongly recommended that you connect through your home Internet connection when using Zoom as cellular data charges may apply. Please be aware that using the optional dial-in feature may result in unexpected charges being applied to your home or mobile phone.

Election of Board of Directors

Per the Bylaws of the Edmonton Rosenthal Community League, Section 5, Subsection 5.1.5 The term of office of a Director shall be a maximum of two (2) years from the date that he or she assumes office.  Half of the positions will have their elections in years with odd numbers (including President and Treasurer). The other half will have their elections in years with even numbers (including Vice President and Secretary).  As such the following Board of Directors positions will be elected during this year's AGM.

If you're interested in putting your name forward for one of these positions, please complete the nomination form or send an email to nominations@rosenthalcommunityleague.ca. Nominations will also be accepted during the AGM.

If you have any questions or concerns, please contact me at president@rosenthalcommunityleague.ca.

Not a member of the Community League yet? 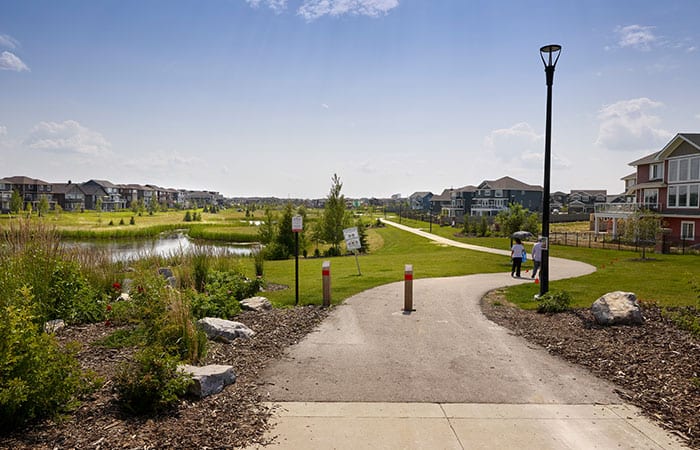